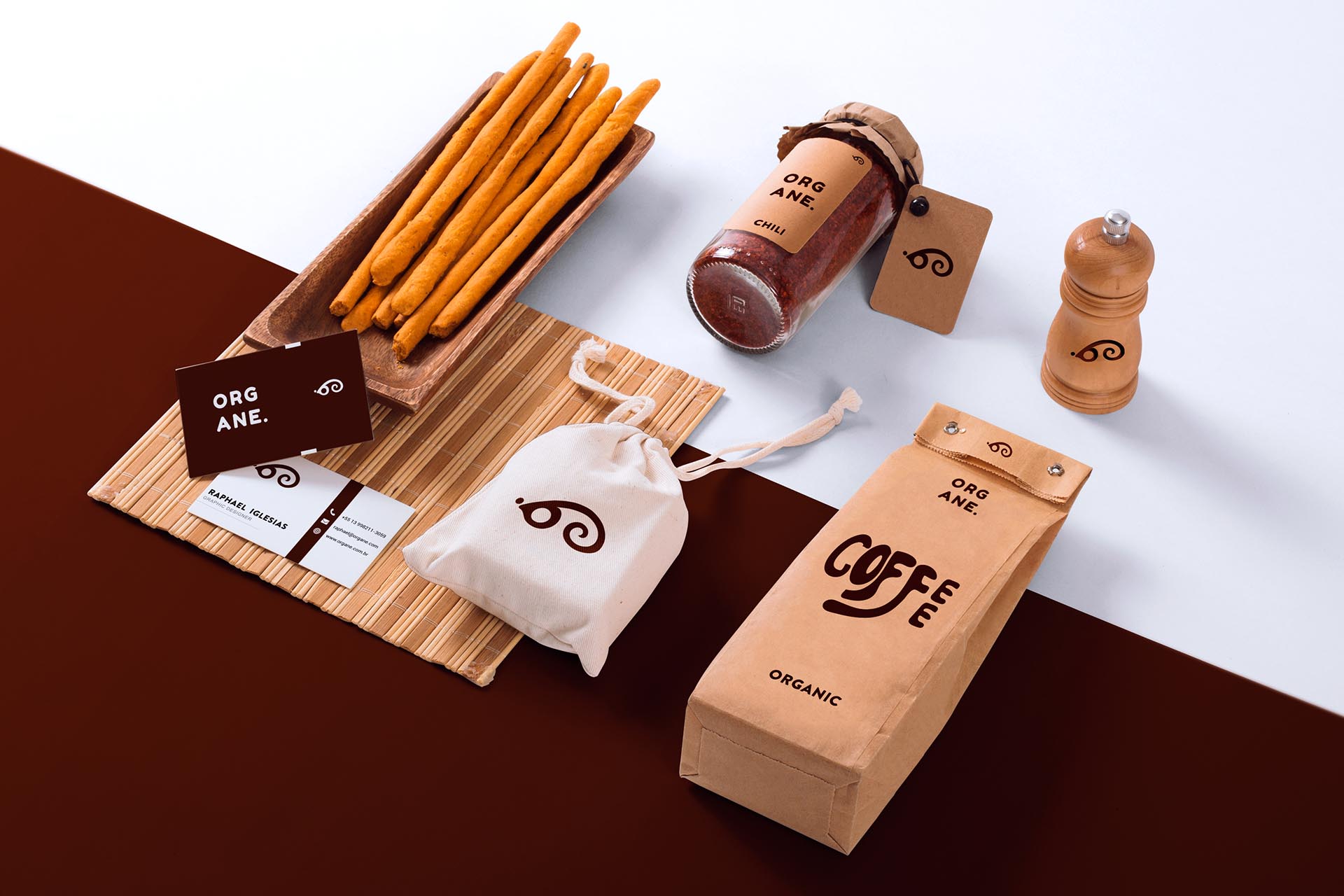 Because You Never Know Where a Great Book Can Take You.

“Writers open our hearts and minds, and give us maps to our own selves, so that we can travel in them more reliably and with less of a feeling of paranoia or persecution,” said Alain de Botton in his four-point perspective on the importance of reading. And while the Internet and other forms of entertainment offer renewed competition for books and literature, their place in our lives is as critical as ever.

Books give us the benefit of more wisdom and perspective than we’d ever be able to get on our own. They contribute to how we view the world and help us better understand our own thoughts. As the great poet and Brainpickings curator Maria Popova answered nine-year-old Ottilie on why we have books,

“Books build bridges to the lives of others, both the characters in them and your countless fellow readers across other lands and other eras, and in doing so elevate you and anchor you more solidly into your own life. They give you a telescope into the minds of others, through which you begin to see with ever greater clarity the starscape of your own mind.”

To this end, I started 2018 with the goal of reading one book each week, 52 on the year. And while it’s debatable whether I actually hit that mark (it depends on whether you count a few books I re-read), I did read more than in any year since I was a kid. Which is really the whole point anyways.

So to start off 2019, I wanted to suggest my favorite 20 from this batch. Whether it was helping me understand some new perspectives, develop some new ideas, or just become a little less dull, this list was a tremendous trigger for personal development over the past year. As a 20-year-old Frank Kafka wrote to his childhood friend, the art historian Oskar Pollak,

“Some books seem like a key to unfamiliar rooms in one’s own castle.”

As the great Carl Sagan discussed in his legendary Cosmos series, “Writing is perhaps the greatest of human inventions, binding together people who never knew each other, citizens of distant epochs. Books break the shackles of time. A book is proof that humans are capable of magic.”