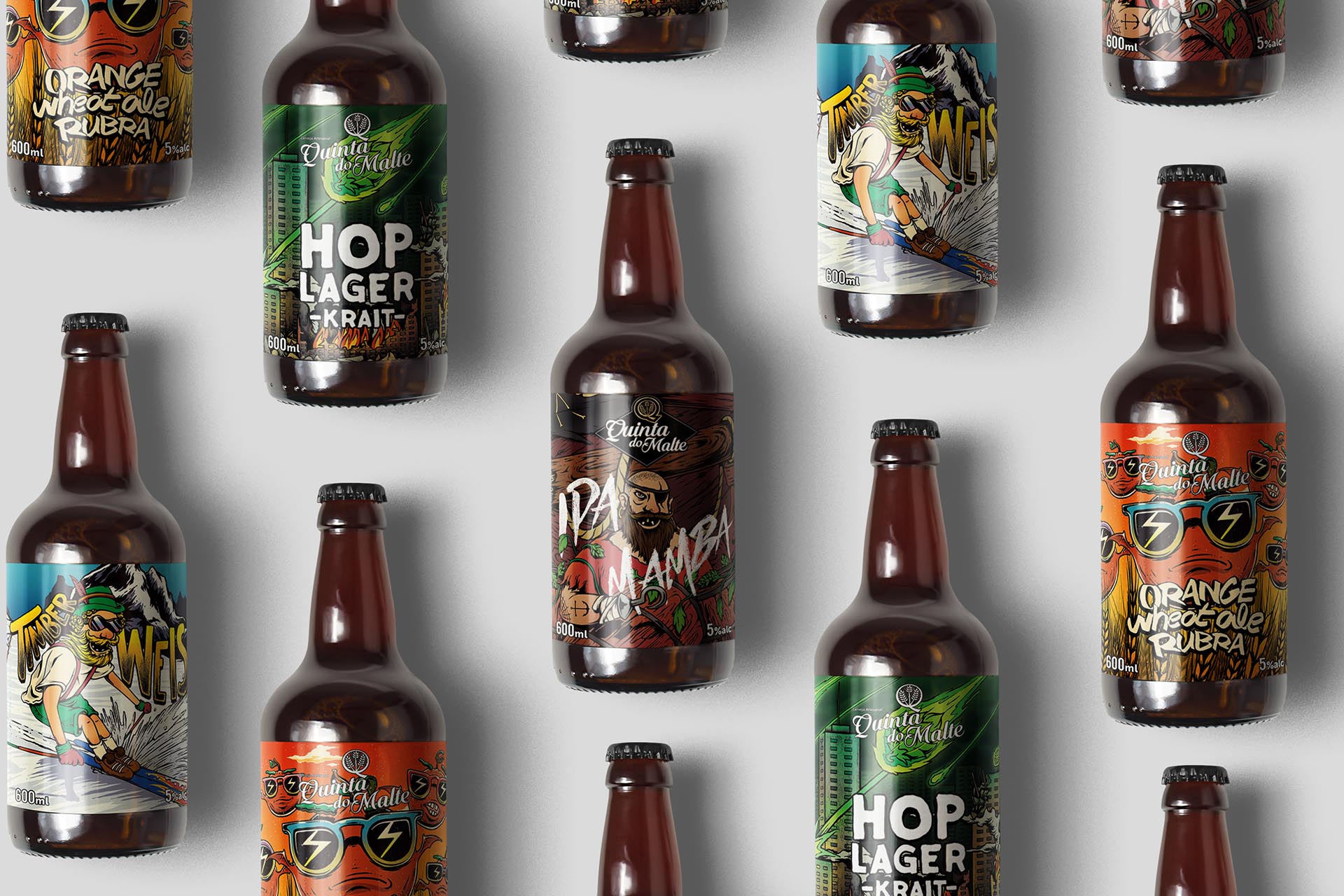 Or How My Employee Ended Up Going Through Other Peoples’ Garbage.

“Hi Jake. I wanted to let you know. We removed one of your employees from our facility. We found him going through our garbage.”

Not a call that you want to receive from one of your suppliers. And hopefully not one that occurs too frequently for most people.

Yet it happened. One of my engineers had to be escorted out of a supplier’s facility. For going through their garbage.

The worst part? It was largely my fault.

We were having issues with one of our suppliers. It was obvious they were struggling. They refused to give us a straight answer. Meanwhile critical deliveries were looming closer and our options were getting shorter by the day.

So I told an engineer to get over there. Figure out what’s going on. I don’t care how you do it — just handle it.

Because he did handle it. Just not in a way that I would have liked. Or supported. Or thought a perfectly sane person would have behaved.

In his defense, he did try some other methods first. But when they wouldn’t share information with him, he figured that maybe the trash would yield some worthwhile details. So he channeled his inner Sherlock Holmes and sought out to crack the case. And perhaps took some actions that the rest of us would have considered not a great idea.

He didn’t understand why I was upset. After all, I did say I didn’t care how he did it.